Another poem of Melanchthon’s, this time a prayer in verse (the meter is elegiacs) based upon the story of the Rich Man (or Dives) and Lazarus in Luke 16, written in 1539. 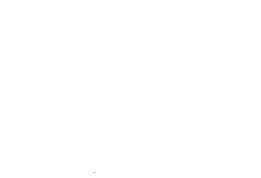 Sick and rough with sores all over my body,

I lie here, and my limbs perish of wasting hunger,

just as Lazarus–to whom, as one despised, no one brought aid–

once lay before the doors of Dives.

Nevertheless, just as the famous Lazarus, spurned by all,

but an object of your care, was received into your bosom,

So, eternal God, may your mercy deliver me,

and may the shadow of your right hand cover me in my wretchedness.1