Did you know Melanchthon wrote poetry? Well, did you? And did you know he wrote a lot of it? I didn’t realize until recently that he did, and until very recently just how much of it there was.

Last week The Imaginative Conservative ran a piece of mine on one of Melanchthon’s prefaces to Cicero’s On Duties (it’s not the only one). But Melanchthon also wrote verse-prefaces that are hortatory to a study of the work. Here is one, written perhaps in 1535, in hendecasyllables: 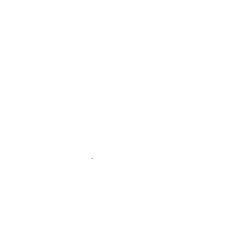 which polishes the tender breast and unformed

tongue with a god’s art.1

Tully shows you the lofty promontory

of virtue, and a more steadfast

port, which the wanton south winds

and the southeast wind and the raging north winds

strike in vain, and which cares nothing about the threats

of Fortune, and procures for you

One reply on “Melanchthon’s Poetic Commendation of Cicero”

[…] more on Melanchthon’s poetry, while we’re on the subject. Below is a poem from (perhaps) […]